In recent years many blockchain and cryptocurrency adepts are showing keen interest in launching their own Initial coin offerings (ICOs) in order to raise funds for their projects by creating and selling tokens (assets) in exchange for investment.

After knowing these awesome benefits of Ethereum ICO, I hope you would have now gained enough confidence in launching your own ICO on Ethereum. Now we can see the vital steps that should be followed for building ICO on the Ethereum blockchain.

Steps involved in launching an ICO on Ethereum

To build ICO on Ethereum, it is essential to get started with certain key elements that include the start date, the end date of ICO, the currency in which they will be shown, the minimum and maximum caps, etc. Also, it is a must to figure out the exact details while launching an ICO as all the parameters and aspects managing the ICO are written on the rigid digital ledger and so it becomes impossible to change anything later.

Also, you need to remember that you are dealing with the people’s money and so utmost attention should be given to even the very small details on ICO.

At this point, I would also like to say that it will be the smart way to approach an ICO development company with rich expertise in blockchain technologies to launch your own ICO on Ethereum blockchain effectively. But, before approaching an ICO development company you need to set some important parameters to make sure that your ICO will not have any pitfalls on both the operational and legal sides. Let us see those aspects now.

I have also listed down some important features to be considered while launching your ICO. Those functionalities are as follows

You also need to understand that before launching ICO you should test each line of code to make sure that you arrive at a bug-free product by discovering security concerns, incorrect implementation, conflicting contract behavior, and so on. This is because the bugs can’t be fixed once the code goes live. In addition to these, you also need to utilize state-of-the-art technologies for Ethereum ICO, form a robust marketing plan, and a comprehensive website to update the investors about your Ethereum ICO

How to launch the NFT marketplace on Ethereum 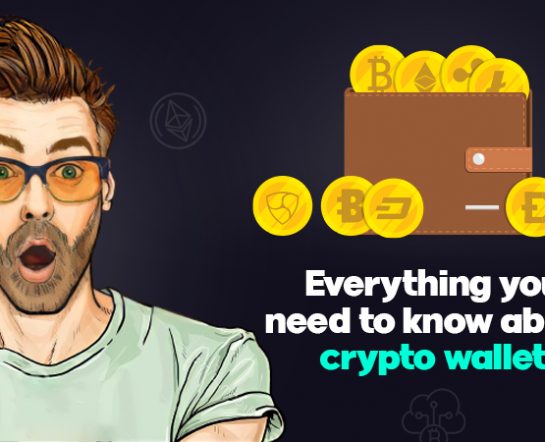 Why and how to set up crypto wallets for your Blockchain venture? 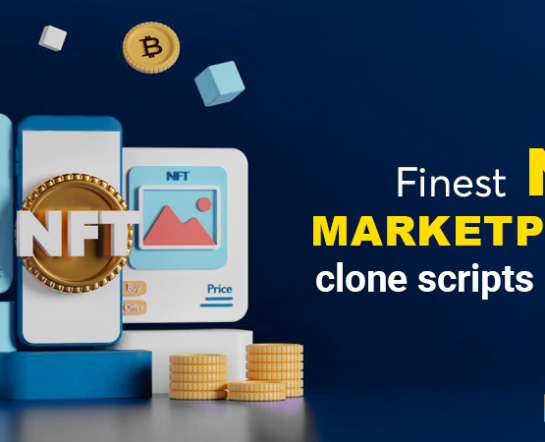 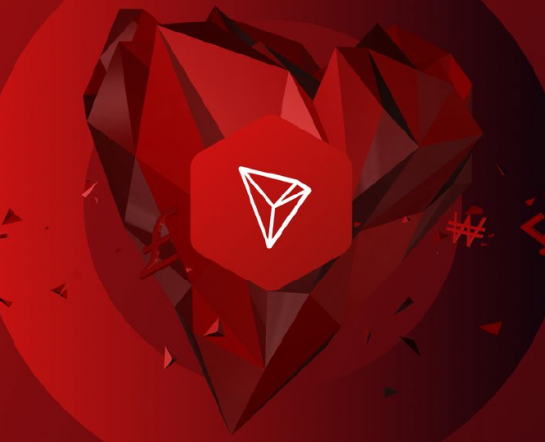 Things you need to know about Token development on TRON blockchain 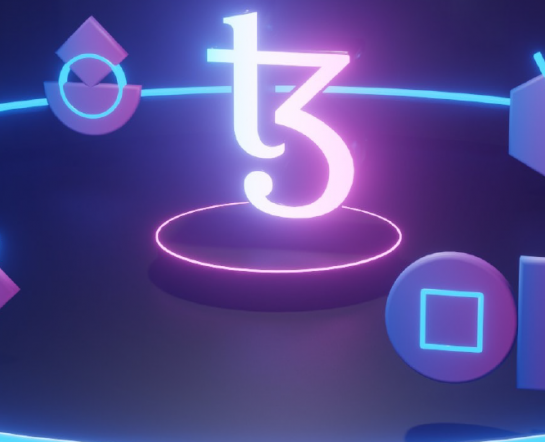 How to launch the NFT marketplace on Ethereum blockchain?